ECStA celebrated its 20 th anniversary and reaffirmed its European role in improving student finance, access to housing, student counselling, childcare and university catering and in learning from each other how to further develop student social services at universities. 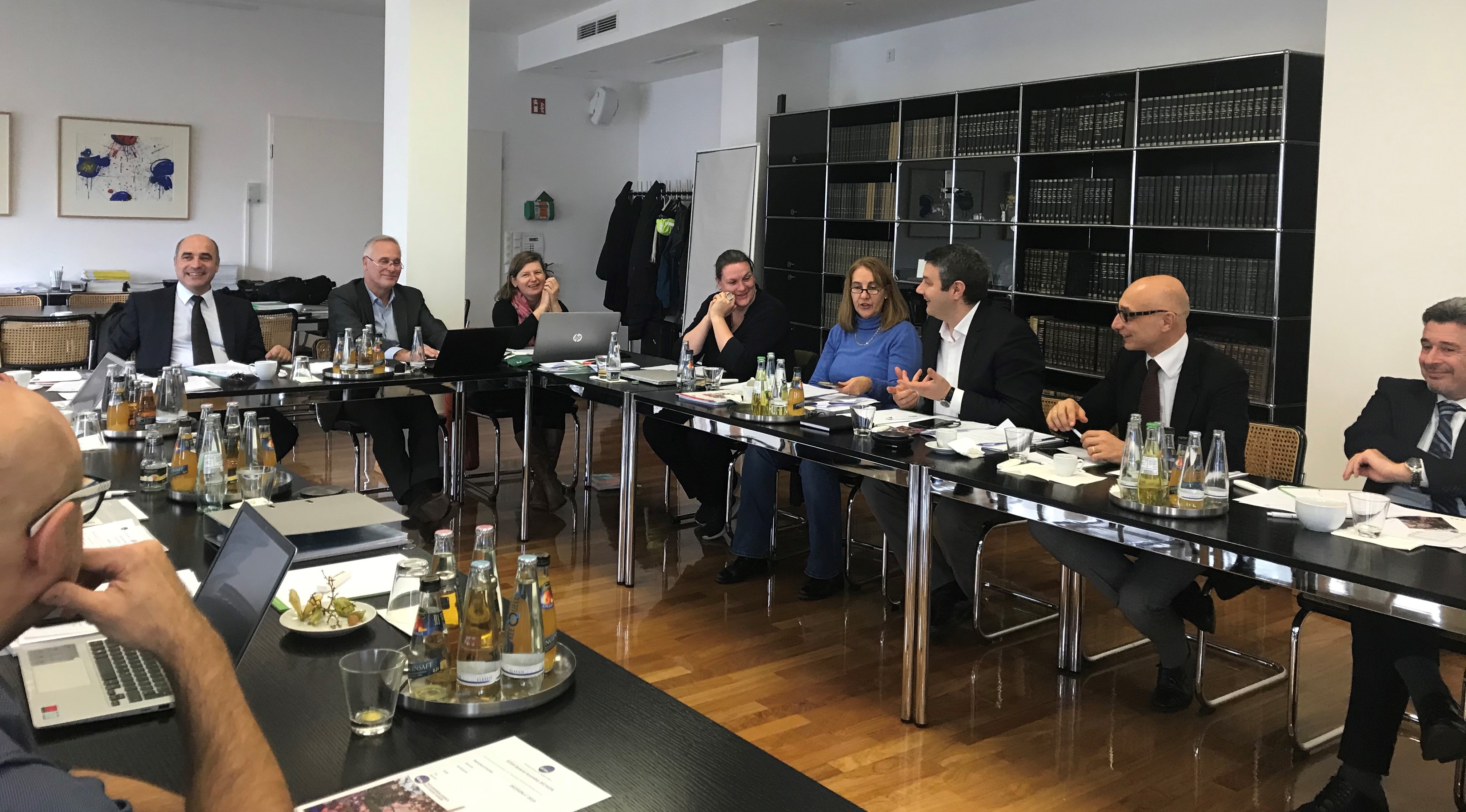