The jury received 50 projects of which 23 photos were pre-selected. The winning works were selected on the following criteria: 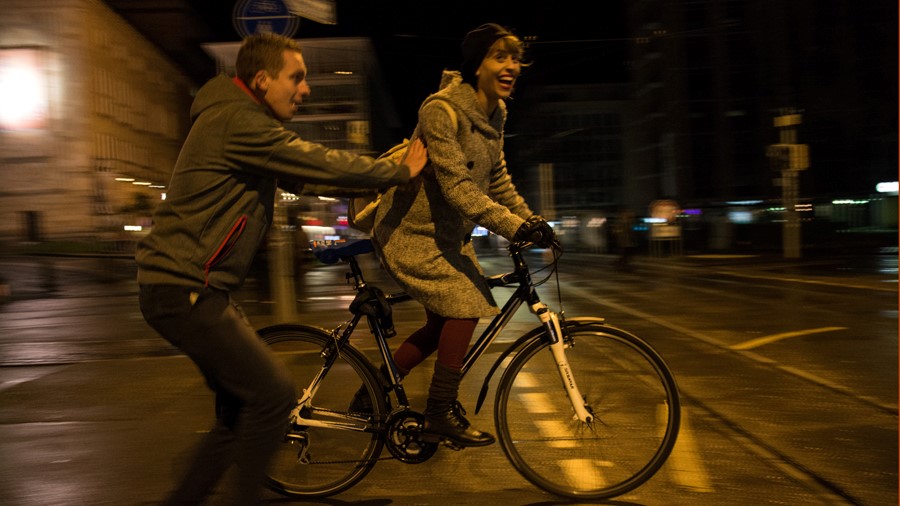 Prizes will be presented to the contest winners on June 17, 2016 in Freiburg (Germany) during a vernissage. It will be a great opportunity to lay the foundations for a second edition of the French-German photo competition.