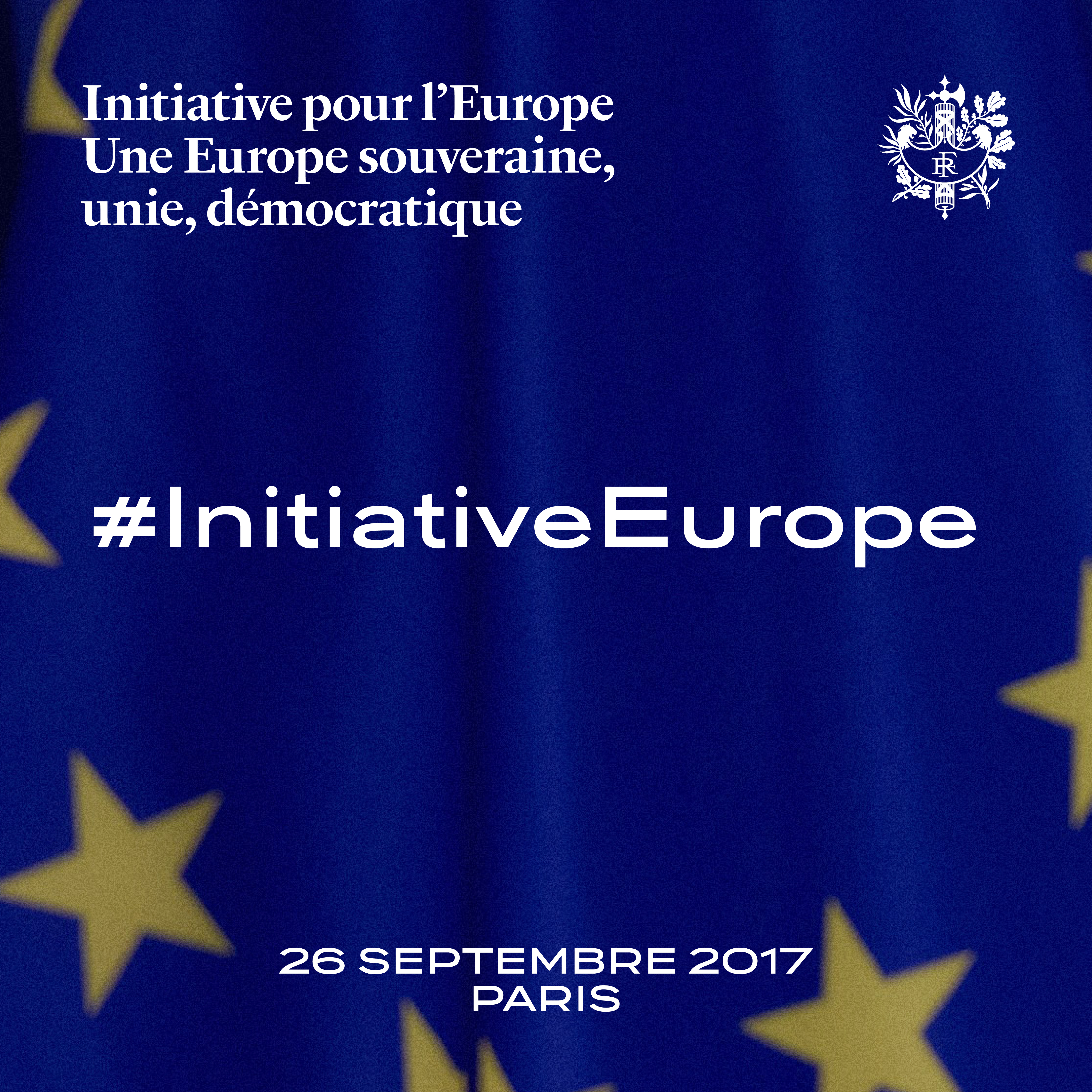 French President Emmanuel Macron delivers a speech on the European Union at the amphitheater of the Sorbonne University on September 26, 2017 in Paris.

He has laid out a plan to relaunch the European Union, calling for greater harmonization in key policy areas.

1. Strenghthening the French-german engine with a review of the Elysée Treaty showing renewed common ambition.

2. Creating a larger Erasmus student-exchange project : « We need to step up exchanges, so that all young Europeans spend at least six months in another European country (50% of each age group by 2024), and all students speak two European languages by 2024 »

3. Creating « European Universities: networks of universities that enable students to study abroad and attend classes in at least two languages ».

Download all the proposals in French or in English.