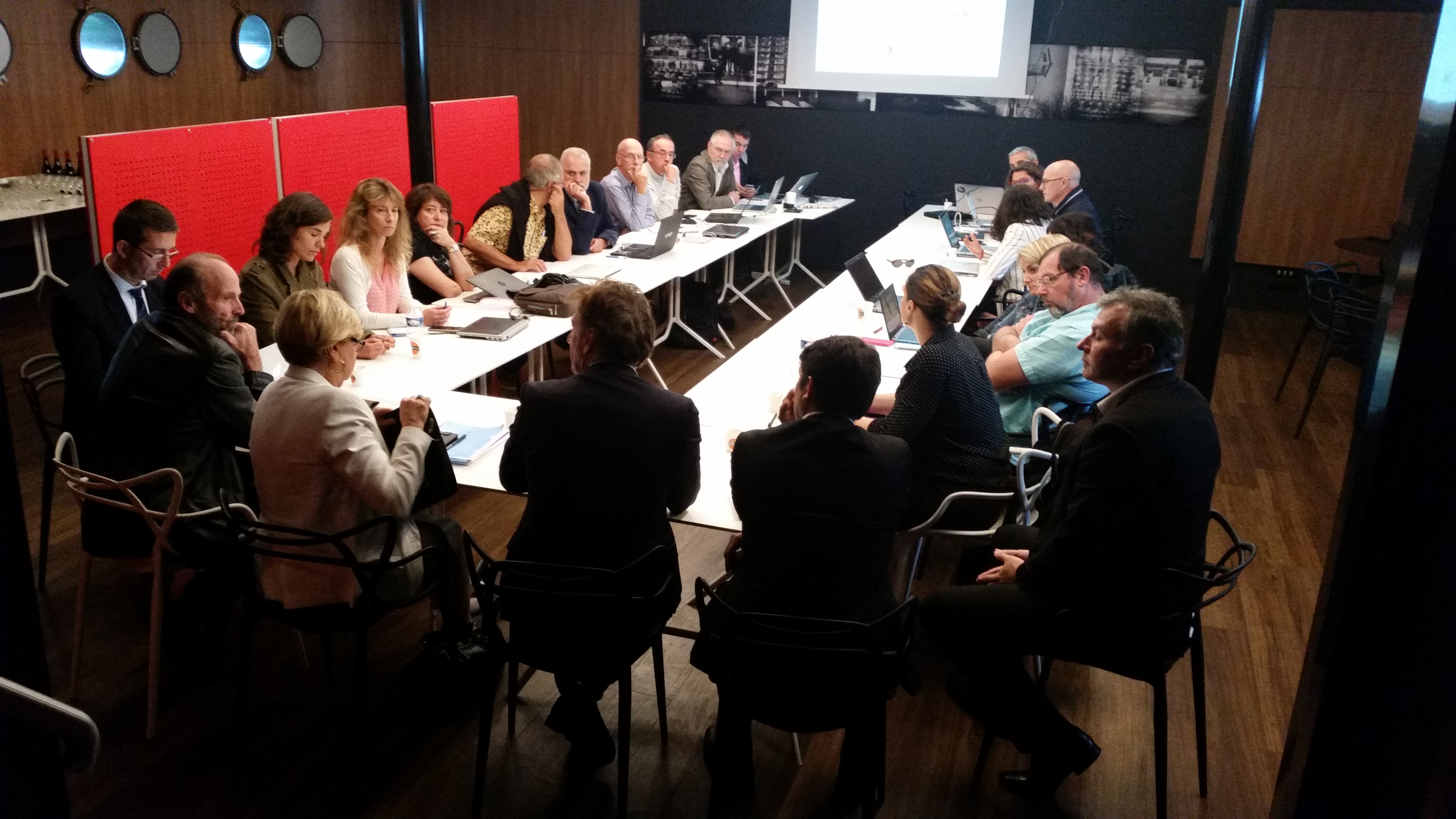 This committee is responsible for monitoring and coordinating the work related to the design and implementation of the European student card and for ensuring their representation before national and international bodies.

The steering committee will rely in particular on the work of the CNCE contributing since 2013 to widespread multiservice student cards to all higher education institutions.

The CNCE, attached to the CPU and Cnous and in coordination with the concerned services of the DGESIP carries out its missions in a national vision of multiservice card, an effective passport for students and staff. It has performed the national market which deployed this new card technologies in the higher education institutions (more than 3.2 million cards deployed since the academic year 2015/2016) and was a key player in the integration and deployment of the IZLY campus payment system. This work led to a drastic reduction of costs and a significant development of uses, and among its main tasks include: studies, piloting and coordination of the deployment of student cards at the national level, pooling services at the regional and national level, and active participation in the European student card project.

The creation of a European student card (Measure No. 9 of the National Student Life Plan [PNVE] presented October 1,2015 by the President of the French Republic) allows “a recognition of the student ID, regardless the home HEI and aims to promote cooperation between institutions and allow reciprocity of rights and services offered to students”.